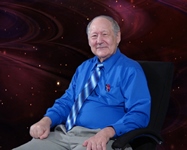 Howard A. Willard has been in the ministry for over 35 years. From an ex-drunk and ex-heavyweight boxer, God has changed him in a miraculous way and called him into the ministry as an Apostle, Prophet, Evangelist and Teacher.

He has travelled over 120 countries, preaching the good news to the poor, healing the broken-hearted, preaching deliverance to the captives, recovering of sight to the blind, and to set at liberty them that are bruised.

As he preaches the Word, God confirms it with miracles, signs and wonders. He is married and has six beautiful children as the Lord has promised. They are named Isaac, Joseph, David, Samuel, Joshua and John. The prophesy has been fulfilled. To God be the glory! 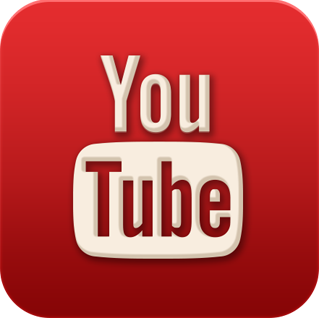 Read 11643 times
Tweet
More in this category: WHO WE ARE »
back to top